Laura started riding when she was 3 years old and had one of the best to learn from, her father, Wilfried Bechtolsheimer. Dr B as many fondly called him, was a well-respected figure in the dressage world as a rider, trainer and mentor an at 14 Laura started winning medals with a team silver at the Pony European Championships.

Her first senior team appearance was in 2006 and by 2008 she rode in the Beijing Olympics, which she claims was a ‘serious learning experience’ and in 2009 she won team silver and individual bronze in the Grand Prix Special at the European Championships at Windsor. After this medal places came flooding in with World Equestrian Games, European Championships, National Championships, World Cups along with Team Gold and an individual bronze medal at the 2012 London Olympics!

Laura is a busy mum to three children, still competes and trains regularly so totally understands how full-on life can be juggling time with family and horses. 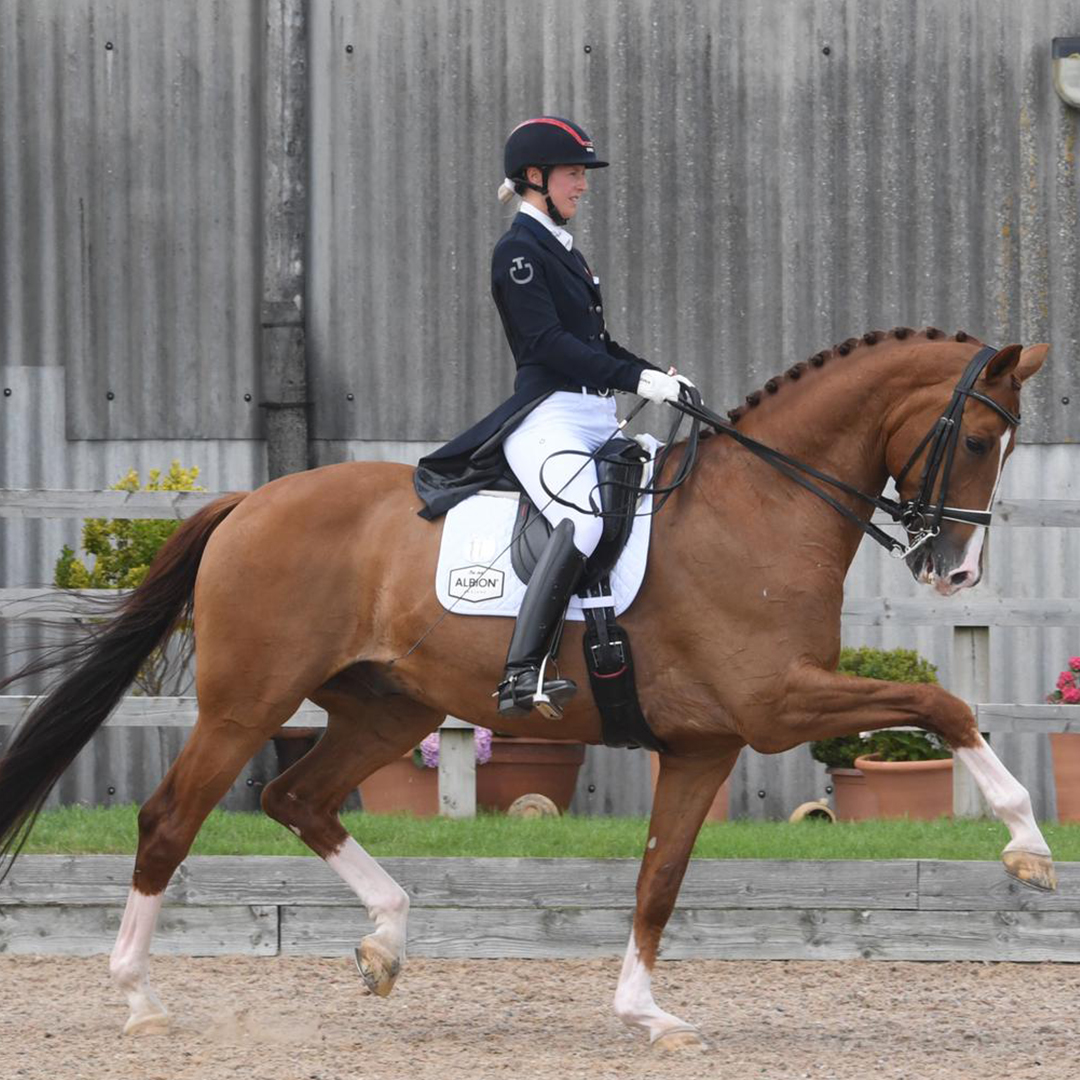