Geoff Billington started riding at the age of nine.  His parents were not horsey, however Geoff says "he followed a group pretty girls and finished up at the local riding stables!!!!”  It’s there that his love affair with horses began.  Ten children, nine girls and Geoff, announced in the local newspaper that they were saving up to buy a pony, a childhood fantasy. That samer day a local man rang up and said his children were not interested in the surprise 4 year old pony he had bought them and if they gave £10 to charity they could have the pony. So only £1 each.  Geoff laugh’s, within a few weeks, my sisters had either got boyfriends or lost interest so I got my first Pony!!!

Nowadays Geoff still competes.  He does lots of coaching and clinics all round the country, Commentry at a few of the top shows all the while producing, buying and selling horses, not to mention, his hilarious after dinner speeches.

When we asked Geoff to sum up his life in Showjumping, he says, he wouldn't change one thing, "how many people can say their hobby is their job".... "growing up and going on tour with your mates every week", especially when the mates have been John and Michael Whitaker plus Olympic Individual Champion, Nick Skelton!!! 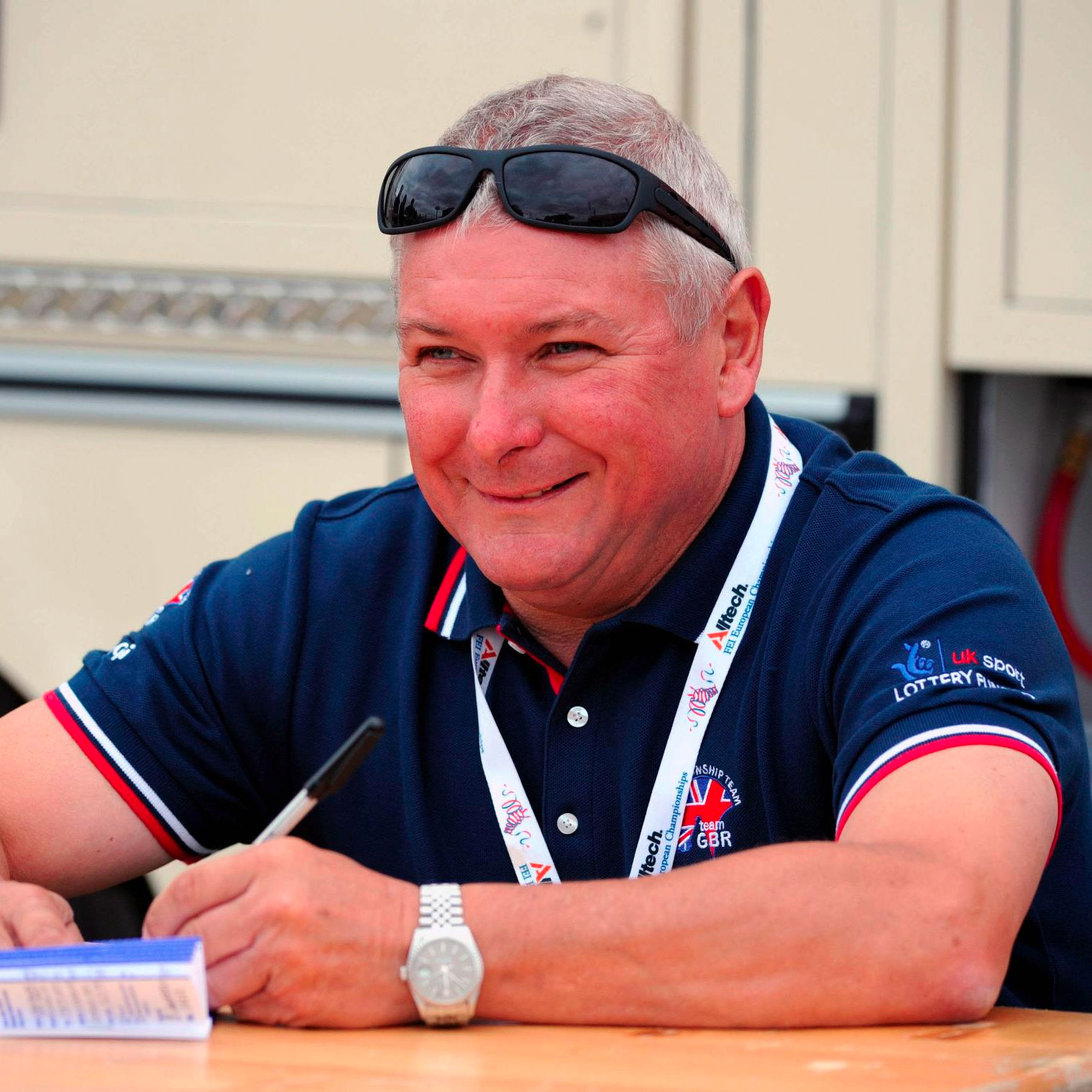 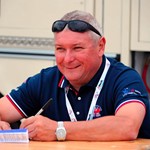 Part 2 of the boys back together for one weekend only… just for you! No plan, no script, just lots of showboating, advice, jokes and laughs. Oh and Geoff doing flat-work… Not to be missed!

Back together by popular demand for one weekend only… just for you! Part 1 features the boys on youngsters and the training approaches they use. No plan, no script, just lots of advice, jokes and laughs. Not to be missed! Click here to View >>