The most successful para-dressage rider of all time!

Sir Lee Pearson is an 11-time Paralympic Gold Medallist for Team GB. The BBC Sports Personality winner and Laureus World Sports Personality two-times nominee is among the most medalled athletes on the planet. His groundbreaking autobiography reflects on an extraordinary life.

Sir Lee was bundled up and left in a cupboard when he was born. So horrifying were his disabilities that nurses didn't know what to do. However, with the love of a remarkable family and with his never-say-never attitude, he overcame all manner of difficulties to become the flag bearer for Team GB at the 2016 Rio Paralympics - as well as the poster boy for the London 2012 Paralympics.

His fast-paced autobiography is as hilarious and revealing as it is touching and poignant. A moving memoir filled with laughter, it tells a story about overcoming all the odds. Sir Lee is an accomplished narrator, equally at home among Royals and fellow athletes as his friends in rural Staffordshire. His story is candid and gossipy, at times he is shockingly indiscreet.

Yet he is also a remarkable role model, a man who has inspired millions around the world through his courage and triumph against adversity. 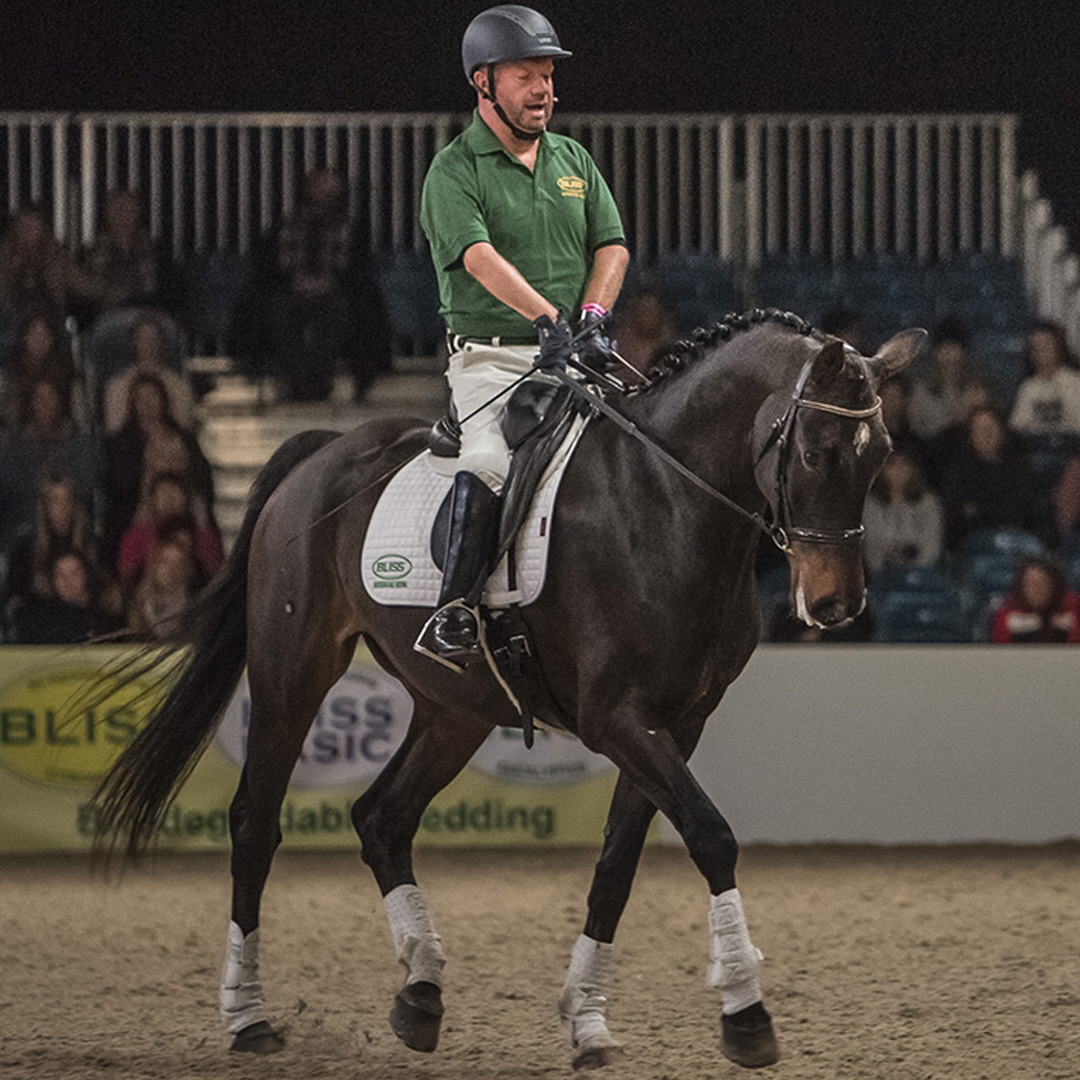